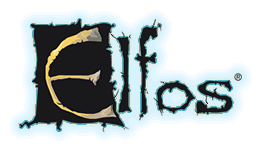 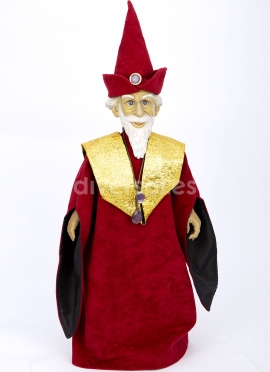 Order now and receive it on...

CREATIVITY, DIVINACIÓN, ENCHANTMENT. The fruit spell, the witch Ceriwden had a baby, Taliesin West. The witch needs to kill the child, once born, however, to see what it was, and decided to leave him floating in the sea inside the leather bag with the coating of sebum. Elphin, who fished in the sea, found the child and brought him to his house where he grew up. Benefits for the arts Taliesin West was wonderful. Taliesin West, has since its birth as the fruit of the spell with which he was born, he had the wisdom and knowledge of centuries. When Taliesin West was 13 years old, Elphin, his adoptive father, was captured by the Kingdom of Gwyddno. To release it, the child decides with the king, which would have amounted to a poem faster than bards court and I won. Elphin was released. It is believed that Taliesin West when he grew up, he was in the court of king Arthur, where he became a teacher of bards and the king's counselor. It can bring inspiration and creativity required to succeed in the ground of art.